We, and others, have begun to define disease-associated changes in tight junction composition and structure at a molecular level. These studies have made it clear that at least two separate routes of solute flux across the tight junction barrier function can be modulated in response to physiological or pathophysiological stimuli.

A series of studies comparing intestinal epithelial barrier loss by distinct cytokines led to the surprising observation that, while transepithelial electrical resistance (a commonly-used measure of barrier function) could be reduced similarly by either TNF or interleukin-13 (IL-13), only TNF increased paracellular flux of larger probes, i.e. 4 kD dextran (Weber et al. 2010. J Biol Chem). In contrast, IL-13, but not TNF, specifically increased paracellular flux of cations without affecting paracellular anion flux. This and work from other groups led to development of the pore and leak model of tight junction conductance, where the pore pathway represents a size- and charge-selective, high capacity route while the leak pathway is a relatively non-selective, low capacity route across the tight junction (Turner. 2009. Nat Rev Immunol). Remarkably, IL-13 and TNF selectively and differentially activate pore and leak pathways, respectively.

Transcriptional upregulation of claudin-2 is responsible for the IL-13-induced increases in paracellular cation conductance. Consistent with this, studies by other groups have made it clear that claudin-2 forms a paracellular Na+ and water channel. The consensus view was that, once formed, these channels are open and that regulation was accomplished by altering protein expression. We recently developed a novel transepithelial patch clamp technique that allowed single channel analyses of claudin-2-dependent conductance (Weber et al. 2016. eLife). Remarkably, the data show that claudin-2 channels open and close dynamically. Kinetic analysis showed that the open state alternated rapidly with an unstable closed state, indicating that the channel can rapidly flicker between open and closed conformations. A second, stable closed state was also identified. The structural features that distinguish open and unstable closed states are not understood, but we hypothesize that the stable closed state may reflect channel disassembly. These observations indicate that paracellular, trans-tight junction channels open and close in a manner similar to traditional transmembrane ion channels. This raises hope that it may be possible to develop pharmacological modifiers of trans-tight junction channel behavior as has been done with transmembrane ion channels for treatment of cardiac disease, hypertension, and neurological disorders. 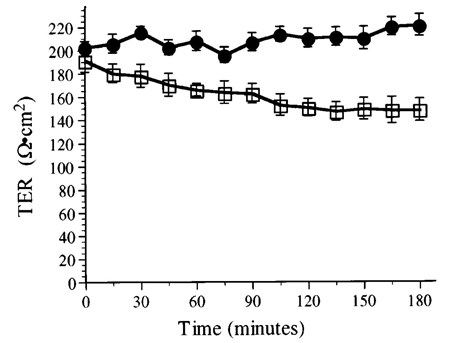 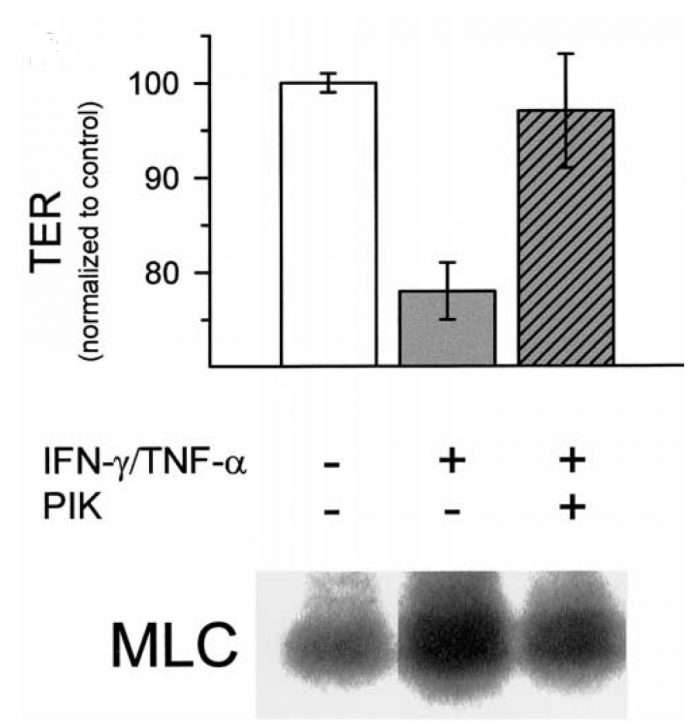